Man and Company of the Year Award

The title Man of the Year is given to a person from our region of Europe, who stands out with his/her activity, effectiveness and achievements. A year ago this award was handed over to the head of the European Parliament, Jerzy Buzek. This year the winner has been the President of the European Commission, José Manuel Barroso.

The Company of the Year award went to Warsaw Stock Exchange, which has been recognized by the award’s jury as the most dynamically developing company in 2009. 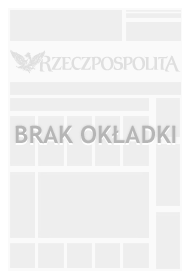